And when the innocents were killed, the audience erupts in cheers.

It is Cinemalaya’s opening night. I joined hundreds of cinema enthusiasts while enduring the Friday traffic of Manila to watch this year’s opening film. Buybust tells the story of a drug raid in an urban jungle in Tondo. It follows an operation of a team of PDEA, the country’s topmost police agency specifically made to counter the drug trade. In a time when the war on drugs is the President’s main platform, Erik Matti’s choice of narrative is poignant and bold. 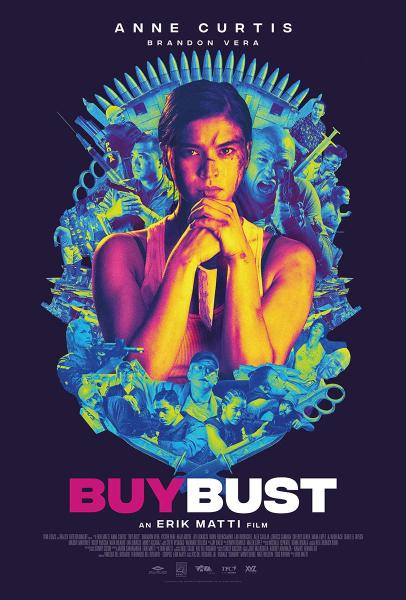