I’m sure many Ellen Page fans will agree that the sweet, funny, and now out-and-proud actress first tugged at our heartstrings in the 2007 cult classic, Juno. With infinitely quotable dialogue and a great soundtrack to boot, the coming-of-age story has more to offer than meets the eye. 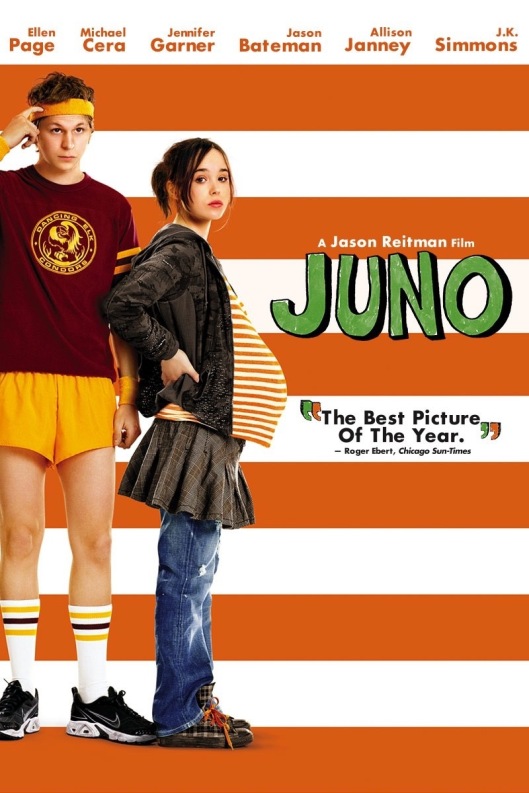 END_OF_DOCUMENT_TOKEN_TO_BE_REPLACED

Always Be My Maybe offers some well-executed variety on the formulaic Pinoy romcom.

Gerald Anderson and Arci Muñoz play Jake and Tintin respectively, two yuppies dealing with bad breakups who quickly become friends.  They bond over rants about their exes and failed attempts at trying to set each other up with new people.  Over the course of the film, the romantic and sexual tension between them builds until they must decide whether they’re hanging out, hooking up, or pursuing a serious relationship.

END_OF_DOCUMENT_TOKEN_TO_BE_REPLACED

Eugene Domingo, in the critically-acclaimed Babae sa Septic Tank (2011), enumerates three types of acting, ‘elevator’ – low to high range intensity of acting, ‘TV Patrol’ – over the top acting, and as is acting. There, she showed how performance varies depending on the character portrayed. Girlfriend for Hire employs TV Patrol acting and stops at that. At the center are Andre Paras and Yassi Pressman who unnecessarily gave too much in an apparent effort to win the crowd. Whispers became shouts, smirks became grins, and giggles became laughter. The message of the film (if there is any), was lost by the overzealous main characters flashed on the big screen. 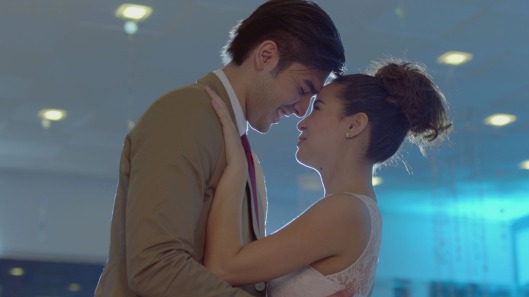 END_OF_DOCUMENT_TOKEN_TO_BE_REPLACED

It is a shame to see a capable cast acting in a ridiculous plot. Derek Ramsay and Kiray Celis’ outstanding performance seems ill-fitting on a hastily sewed story. While Love is Blind lectures the crowd on loving outside physical appearance, it stereotypes farmers as poor and laid-back and artists as hipsters and unattractive. It is a film that assumes the role of being progressive while encouraging that there is a single definition of beauty. Irony and hypocrisy became this movie’s theme.