Spectacle is when you watched your first firework display and gets stupefied by its beauty. It was magical. It was unforgettable. It was life-changing. But when told to watch the same fireworks the following day and the days after that, you begin to wane interest and act as if it’s just a normal scenery. Deadpool works in the same premise. It flaunts a well-written screenplay. It showcases a never-before-seen character. It presents a hopeful subversive intention. But the audience must be warned. This movie when done again will lose its magic. So while it is still a spectacle, while it is still a novelty, and while it is still revolutionary, watch all of its glory until its last spark dies out. 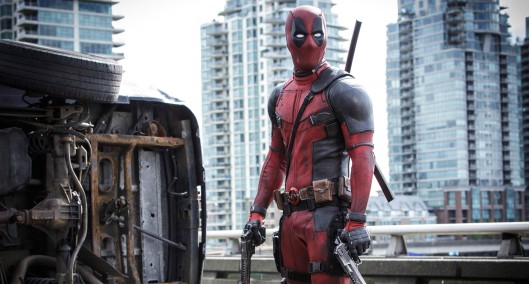