It’s that time of the year again when film buffs crowd over CCP to see the new and most-talked-about Pinoy indie films of the year.

L and I decided to have a full-on Cinemalaya experience where we blocked off our entire week to attend the entire duration of the festival.  Here’s a reflection of our experience and some realizations on how we could have improved our experience. 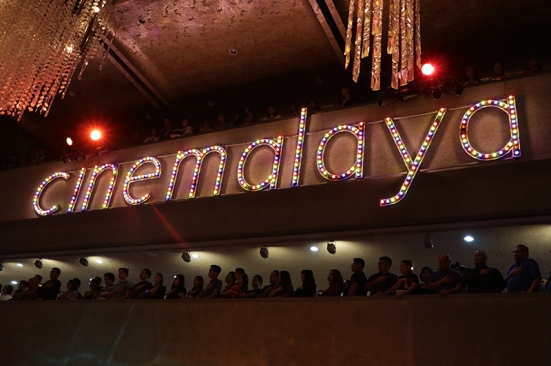 END_OF_DOCUMENT_TOKEN_TO_BE_REPLACED

Ever since The Breakup Playlist, Dan Villegas has been on a short list of rom-com directors whose work exudes originality in content and structure. He made us reminisce on past romances in The Breakup Playlist and learn when to let go and love again in English Only, Please. In his 2015 MMFF entry, #WalangForever, it would seem that he still strives to achieve novelty in his narrative. The only difference of this new film from the others is that it struggles to find a consistent ambiance and a believable story that could merit itself a Best Film Award.

END_OF_DOCUMENT_TOKEN_TO_BE_REPLACED

Like a prophet who first gained recognition in a foreign land, Lav Diaz comes back to the Philippines with the highly-coveted Locarno’s Golden Leopard. In the international scene, his work was praised, his style applauded, and his narrative explored. Diaz’ films were treated as transcendent over those of the Western style. His work was not governed by theories and structures. But, as he presents this gleaming token to the Filipino audience, he was faced with an indifferent crowd that reeks of the West.