We often see women in Filipino films, yet their roles are only confined to either being a dutiful wife or a beautiful mistress. In the rise of the independent cinema movement, subjects and themes were expanded and women began to take important roles. Until today, films are in constant struggle to create variety of depiction on women. This women’s month, as we fight for a more feminist society, we also recognize media pieces that tried to widen women discourse. Some were successful and some were not.

Iflix offers multiple movies that portray various roles of women. Although they might not be the most recommended movies to watch, they contribute to the feminist movement.  Below are five films on their site that goes beyond the typical portrayal of women.

In a far-flung barrio, there lives a community who adores the miraculous saints of Obando, Bulacan. Their lives revolve around believing the value of life and the importance of their catholic faith. Every month of May, they would join in a fertility dance to venerate these saints. Anita, a 12-year old girl (played by Teri Malvar) was believed to be a fruit of this dance ritual. All are fine in the humble quite barrio when suddenly, a beautiful villager returned to the place. She is Pilar (Angel Aquino) and she was rumored to have left because of having an abortion outside town. All the townsfolk hate her except Anita who developed a deep crush on her. For the whole summer, Anita discovered herself more as well as the community she lives in.

Ang Huling Chacha ni Anita allows viewers to realize that change is needed to hear more of women’s voices. The society that we currently live in is simply unfriendly to women. Whether this mindset comes from our culture or religion, it must change. And just like Anita’s eventual acceptance in the story, our society might someday learn to respect women’s choices. 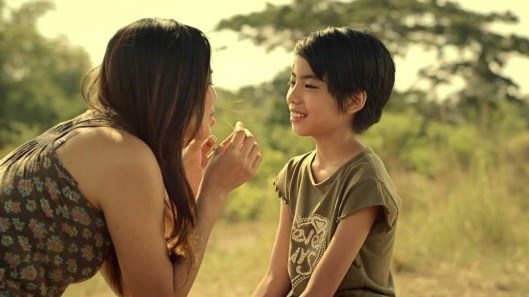 A Badjao midwife named Shaleha (played Nora Aunor) feels guilty for not bearing a child. While she delivers babies in her village, the pressure builds on her to make her husband (Bembol Roco) happy. To cope with the situation, she decided to look for his second wife (beings Muslims, the practice is acceptable). As she searches in nearby islands, she eventually found the perfect girl. But, little does she know that this girl requires more than an expensive dowry. She is asking for something that even Shaleya might not provide.

This film presented the power play between men and women in the Badjao community. Although Shaleha defines the course of her and her husband’s life (from their livelihood to choosing the jewelries for dowry), she ends up succumbing to his wants. This makes the audience think twice on how power is shared at home. Despite valuable contributions of Filipinas in the country, why are there still hundreds of girls raped simply because they’re women?  Despite the constitution’s recognition on the ability of women, why do we have a low number of elected women officials? Despite the country’s adoration to the Blessed Virgin Mary, why does the church impede the passing of laws on maternal health care? 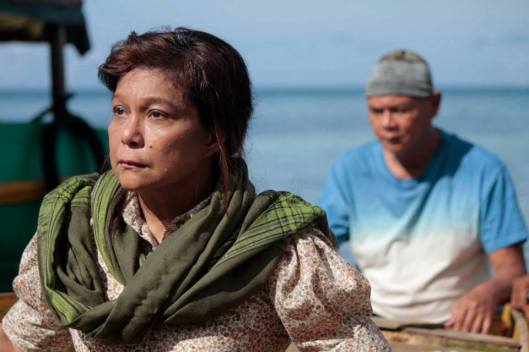 As the daughter (named Imelda) of a famous Marikina shoemaker arranges the wake of her father, she makes amend with the past and looks back to their family’s most difficult years. She visits her memories with her absentee mother and a psychologically detached father. She then resolves within herself questions that have been bothering her for the past years. Why did her mom leave their family? Why do her parents need to separate? Why has her father unable to make their family intact?

The film beautifully integrates the local shoe business in its plot. It provides a timeline of events using the economic and political history of the Philippines. In its story, the Marikina shoe industry eventually failed when foreign investors were scared off by Marcos’ Martial Law declaration. When the economy fell down, many family-owned small businesses suffered. This style of story-telling is necessary for a nation that often times forgets its history. Context of events is important in the plot.

Mariquina speaks of a multitude of issues. From microeconomy to adolescence, it was able to join together various topics in its one and a half hour narration. For a movie crowd who is not always given with a discussion focusing on women, the film is a chance to step into women’s shoes.

A con duo visits a small town and conducts a fraudulent Bingo contest. Under the church’s watch, they made the whole town contribute to a fake orphanage. They developed friendship with other four women and together, they all discovered things about themselves. This film is about emancipation from ignorance and the consequent discovery that women can do more in a man’s world.

Diversity of women characters play at the heart of this movie. Aside from their sexuality, the plot also discussed their role in the society. Such portrayal is important in the advancement of gender discourse. Women are boxed in specific roles of either being a beauty or a vamp. In order to extend understanding and appreciation of women, they must also be seen bearing diverse personalities.

Bingoleras has a lot of rooms for improvement. Its story can be better delivered from a more experienced director. Its flopped screenplay and production design added to things that went wrong. 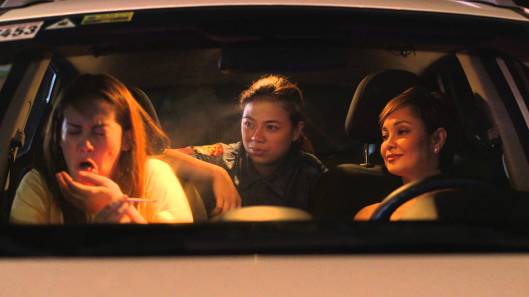 Musician sisters (played by Janell Jamer and Kitchie Nadal) confront their unresolved family issues on the night of an important competition. They discover realities about them and their parents’ past.

The Muses fails in many elements. From screenplay to film editing, its production was incoherent and incomprehensible. Yet, it gave a new take on sibling rivalry. It used the lens of two daughters and their singing career. The movie’s plot provides a good view on how Filipino society sees women. 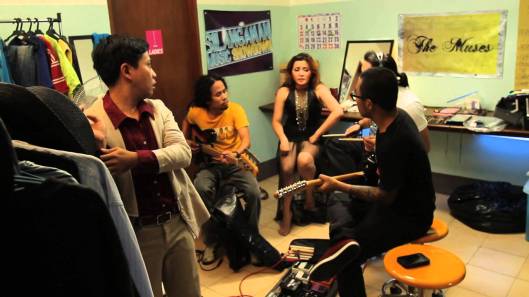 Avail of their  monthly or annual plans now and tell them we sent you!